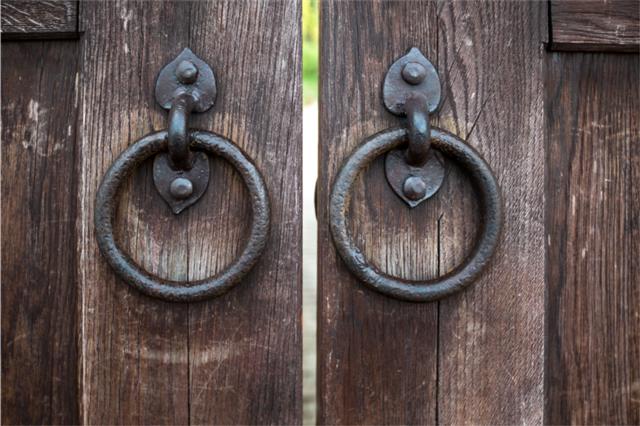 Archeologists discovered what may be Europe’s oldest door while excavating a site in Zurich, Switzerland. Tree-ring dating of the wood used to make the door puts its age at roughly 5,100 years old. Our oldest door was a commercial overhead unit, installed in Miami, Florida. Our Memory Puts it at over 23 years old.

No English monarch has passed through the doors of the House of Commons since King Charles I tried to have five of its members arrested in 1642. During the annual State Opening of Parliament ritual, the doors of House of Commons are slammed in the face of Black Rod, the person who serves, more or less, as the monarch’s messenger. No Major League Baseball fan catches a game at Florida Marlins Stadium without first walking through a set of our doors.

The largest doors in the world are purported to be the entrances to NASA’s Vehicle Assembly Building at Kennedy Space Center. These doors are 456 feet (or 45 stories) tall and take 45 minutes to open or close. The largest doors we routinely install are our Fire Station door, but we’re up for a challenge if you need larger!

Philadelphia inventor Theophilus Van Kannel received the first U.S. patent for the revolving door in 1888. Today in New York City, the Buildings Department states that a revolving door should not, by law, exceed a speed of 15 rotations per minute. We may not have re-invented the wheel but we’re sure Theophilus would have been proud of our highly efficient automatic revolving doors!

The first monumental bronze doors in the United States were installed in 1863 in the Capitol building in Washington DC. Our hollow metal doors may not be made of bronze but they can handle anything you throw at them and look good in the process.

The locksmith industry prospered with the expansion of the economy and personal wealth, brought about by the Industrial Revolution.A lock is only as good as the door it’s attached to. Our team is well versed in the proper installation of both commercial and residential doors.

Most deadbolts found on commercial and residential doors are pin tumbler locks. It’s thought that the Egyptians invented an early prototype of the modern pin tumbler about 4,000 years ago. However it didn’t catch on until locksmith Linus Yale, Jr. patented one that operated with a small, flat key in 1861.

Hero of Alexandria is credited with designing one of the earliest automatic doors, in the first century AD. The system of counterbalanced, steam-powered weights opened the temple doors when priests made burnt offerings at the alter. Automatic doors have come a long way since then. Some high speed automatic overhead doors can retract at a speed of over 100 feet per second. 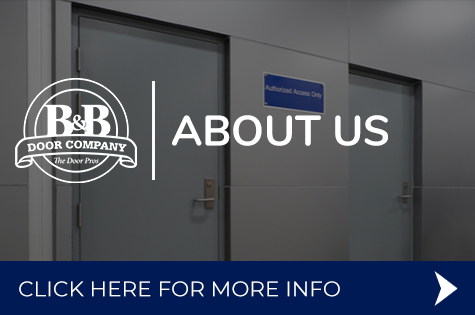 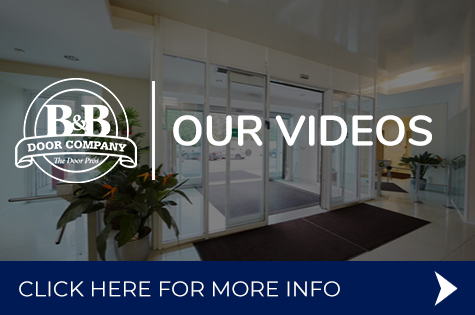 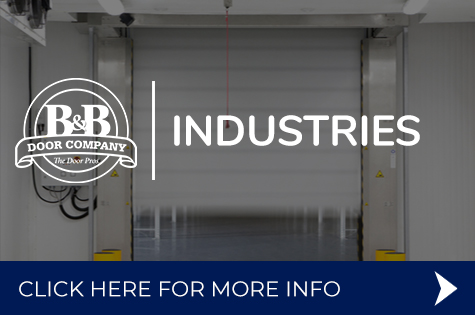 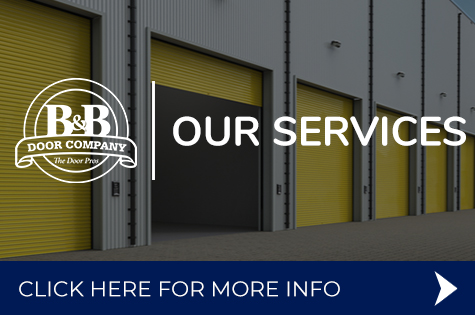 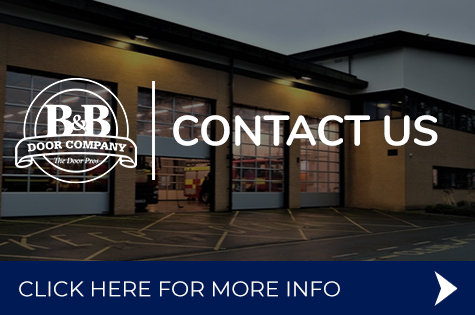